All About French Roulette

Since the game of roulette was discovered, many versions of the game have come up and this has been mainly due to different cultures in different communities and countries. Some of the main versions of this game that are very popular today include the American roulette, European roulette and the French roulette. All these roulettes use wheels and balls as their main playing tools with the major difference being the slots found on the wheels. In American roulette the wheel consists of 38 slots while in European and French roulette there are only 37 slots and this difference is brought about by the fact that the American roulette has an extra zero slot apart from the 36 number slots.

Rules of the Game

The rules of French roulette are pretty much the same as that of the other two major roulettes namely European and American roulettes. Here players are supposed to place bets on a particular number, combination of numbers or combination of colors in order to win. Given the fact that the numbers are 37 in total, players can tell them apart also by using the colors they are printed on and here the numbered slots that is from 1 to 36 are usually alternating between black red while the extra zero slot is usually in green in regular roulettes. Although most of the game rules are similar to the other roulette variations there are some features that do distinguish it from these other variants. One of these features is that all the numbers that appear on the betting layout are all in red which usually irrelevant to this game given that the red and black design was just a preference and not a must have. Due to the fact that this game has only one zero slot, it will decrease the advantage of the house. French roulette also has an extra rule and this is referred to as “la partage” which requires that all even money bets made by players to lose half of their bets when the winning number is zero. It is also important to keep in mind that all the writings on the betting layout are done in French so do not attempt to play this game if you do not understand the language.

It is also important for players to get familiar with the call bets in this game and this will include voisins du zero, orphelins, tiers du cylinder, finales a cheval and finales en plein. 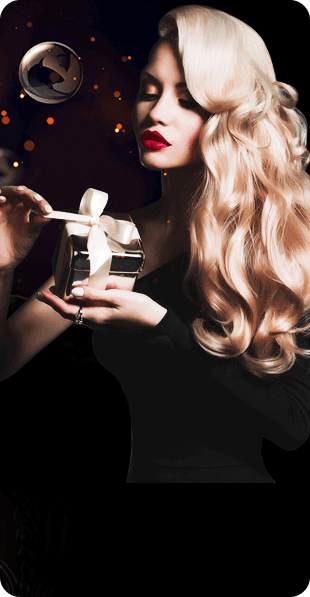